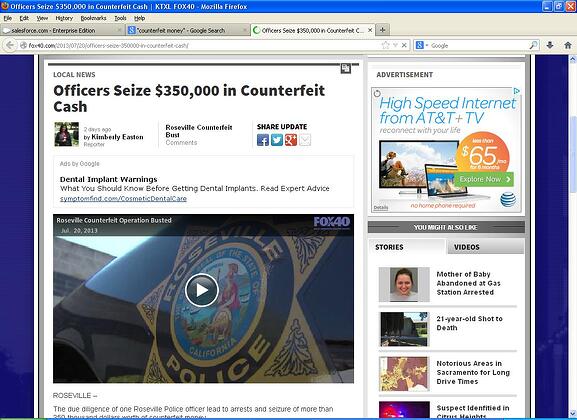 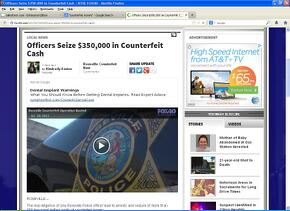 Every day, I get news clippings - courtesy of Google news - on the topic of counterfeit money.  The sheer volume of such stories I receive on a regular, consistent basis
never ceases to amaze me.

This morning, on a whim, I ran a search on Google News to see how many stories there were that featured the phrase "counterfeit money".  I quickly realized that I needed to pare-down the results to make them manageable.  So, I decided to ask "how many counterfeit money stories in the newspapers, last week, only, in the United States, only?"

Wow! there were still quite  few stories.  And, not, as one might suspect, just in locations like Los Angeles, New York and Miami (traditional hotbeds of counterfeit activity) but, rather, in smaller communities where people always talk about being less-exposed to such fraud because "everyone knows everyone".

By far, the most interesting story of the week was when a routine traffic stop led to the seizure of $350,000 in counterfeit currency.

This should not be a surprise.  As we have discussed in many previous posts, the "art" of counterfeiting US currency has become commonplace and easy to perform.  So easy, that even the most unskilled of individuals can search and find instructional videos teaching how to "wash" $5 banknotes and print them into $100 bills. In some cases, enterprising fraudsters are selling "counterfeiting packages", which include Illustrator or PhotoShop files, and in some cases, the inks and solvents needed to set-up a digital money-printing lab.

What is a poor, unsuspecting business owner to do?

The answer lies, of course, in diligence. Most of the so-called "digital" counterfeits are not very good, and can be detected if a person takes the time and care to examine the note carefully.  But, this is exactly where business owners run into problems.

In order to overcome these challenges, many of our customers have found it easy and 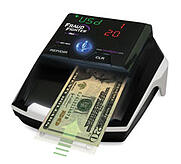 convenient to have a counterfeit detector available at the point-of-transaction.  Currently, our most popular item is the CT-550 automatic curency detector. This small device (which can operate on battery power, if needed) reads the banknote as you feed it through, and displays exactly what it sees.  If there is a problem, a soft alarm and visual indicators tell your cashier to have a closer look.

By making this a part of the process - everytime a $20 or higher banknote is accepted, for example - no single customer feels that they are being ill-treated.  In addition, the cashier or teller is not bent over the banknote with a magnifying glass, or holding the bill up to the light to try to see the watermark.  Instead, they simply feed the bill into the machine and less than a second-later, they complete the transaction. 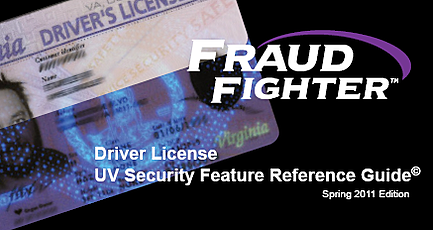 Faced with the extraordinary challenge of trying to bring a financial services operation into...