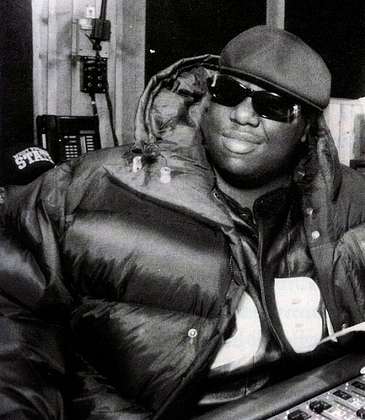 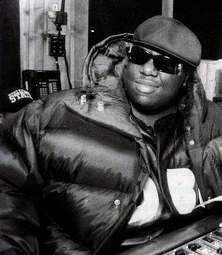 "Get Money" isn't just a song by The Notorious B.I.G.

It's part of any business plan, and for business owners, loss prevention managers, and even individuals, counterfeit money can add up to huge losses. Counterfeiting is easier than ever due to the proliferation of high-quality scanners and color printers, which require a minimal investment for crafty counterfeiters. They no longer need a printing press in their basements.

Copy machine companies have tried to make counterfeiting more difficult by installing money detectors - software on their machines that detect when currency is placed on it. The copier shuts down, and in some cases, it even contacts the police when someone tries to copy money.

Meanwhile, counterfeiters get even more crafty. Some of them "wash" smaller bills by removing the ink, then printing a note with a higher denomination on the washed bill. These are extremely difficult to recognize, unless you know exactly what is wrong. Since they're derived from real currency and printed on the same paper, they still have a watermark and security thread. Most people don't check the watermark and security thread since the bill feels so real. 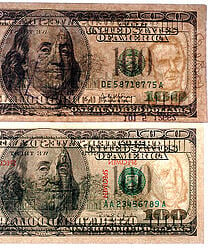 Finally, "supernotes" are typically produced by foreign governments on the same type of presses that the U.S. uses, according to Interpol. They mostly pass the test and look like real currency, but they do lack features that only money detectors can ascertain.

Counterfeit losses are not inexpensive, either. Lexis-Nexis estimates that the "true cost" of counterfeit fraud is over triple the amount in fraud. So for every $100 of counterfeit fraud, the business or individual loses $310. This is because of the need to conduct accounting audits, investigations, file reports with the FBI, interview employees, consult with lawyers, and engage in all manner of activities that cost time and money.

The ultimate question is, how do you stop bleeding money from counterfeiters? Cashiers may have simple money detectors - a pen to swipe over suspicious-looking $20 bills and may be instructed not to take bills larger than $20. But it just takes a few good $20 counterfeits to 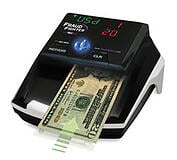 add up to losses, particularly for small- to medium-size businesses. And most cashiers are too busy to swipe every single $20 that they put into the till.

Most money detectors on the market today may be overly expensive or not very functional - or both. Some only give a red or green light when they detect counterfeits, and some only detect one or two counterfeit features - but let others slip by.

The best type of device to detect counterfeit currency is a hybrid pattern match and data compare device, which not only authenticates documents but also stores data. Some have pattern matching libraries so that they can detect the latest changes in counterfeits. 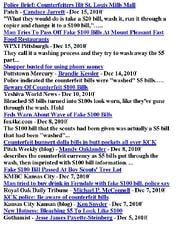 A few days ago, I typed the words “Washed $100 Bill” into Google News, and below is the first page... 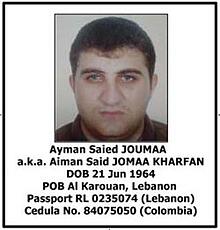