Why It’s Always Important To CYA

That’s exactly what happened to one of our clients recently: our client was accused of not doing their due diligence by their underwriting financial institution after an analysis they conducted claimed that loans our client issued were obtained by customers using fraudulent IDs.

Of course, our client did their due diligence - they had used the FraudFighter ID-150 to authenticate the IDs their customers used as proof-of-identity for loans. When our customer handed over the analysis report that was returned by the ID-150s that clearly stated that the IDs were authentic, the underwriting company quickly changed their tune, responding that they had made an error on their end and agreed that the IDs were real!

Had our client not had the analysis from our ID-150 to back up their due diligence claims two things would have surely happened:

Consider for a moment if our client didn’t have our ID-150 analysis to back up their due diligence claims: they would have had to pay unnecessary losses and have to deal with rightfully upset customers due to the fact that their underwriting financial institution had used substandard and faulty products to authenticate IDs.

It is unpleasant to think about, but there is the possibility that certain underwriting financial institutions are accusing their clients of not doing their due diligence in the hopes of collecting the full amount of the loans/fees from them. It wouldn’t be the first time that’s happened, and it definitely won’t be the last time that happens.

Thankfully our client had our products to back up their due diligence claims and was able to successfully fight their underwriting financial institution’s accusations.

We hope that by letting you know what one of our clients went through, you can take the steps necessary to make sure it doesn’t happen to you. It’s a stark reminder of how important it is to cover your - ahem - backside in every way possible. 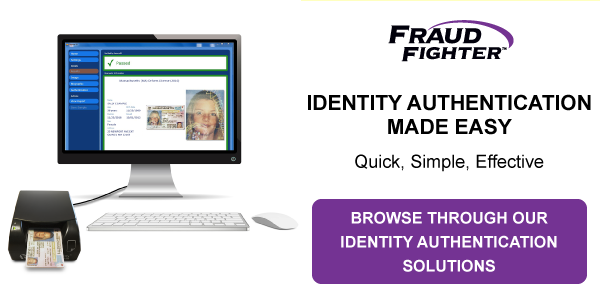 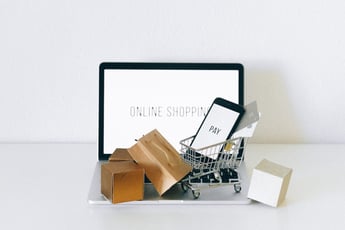 As our world continues to shift further into the realm of the internet, so do our buying habits. A...

What is Synthetic Identity Fraud?