The Most Up-to-Date REAL ID Information 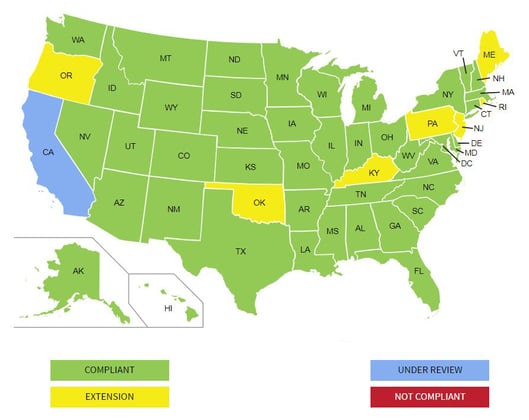 In just about a year and a half, on October 1, 2020, the consequences of REAL ID noncompliance will start to affect the lives of everyday Americans. Those that do not have a REAL ID compliant driver license or state-issued identification will be unable to travel commercially by air, even within the United States, as well as be unable to enter federal facilities, such as military bases, and nuclear power plants.

In the absence of a compliant REAL ID identification document, folks will have to present one of the following in order to fly commercially, enter federal facilities, or enter nuclear power plants:

There have been several deadlines that have come and gone, making it seem like this upcoming 2020 deadline has the potential to be moved into the future again. But don’t feel complacent – this is the absolute final deadline.

The past deadlines had the caveat that residents of states not in compliance with REAL ID, but had been granted an extension were still able to do all the things those with REAL ID compliant identification could do. And with the exception of American Samoa back in January 2018 - no state or U.S. territory has been subject to the consequences of missing a deadline. America Samoa, on August 31, 2018, was granted an extension and is once again not subject to REAL ID consequences…yet.

According to the Department of Homeland Security (DHS), all states are currently either in compliance with REAL ID, granted a REAL ID extension, or are under review for REAL ID compliance; see image below. 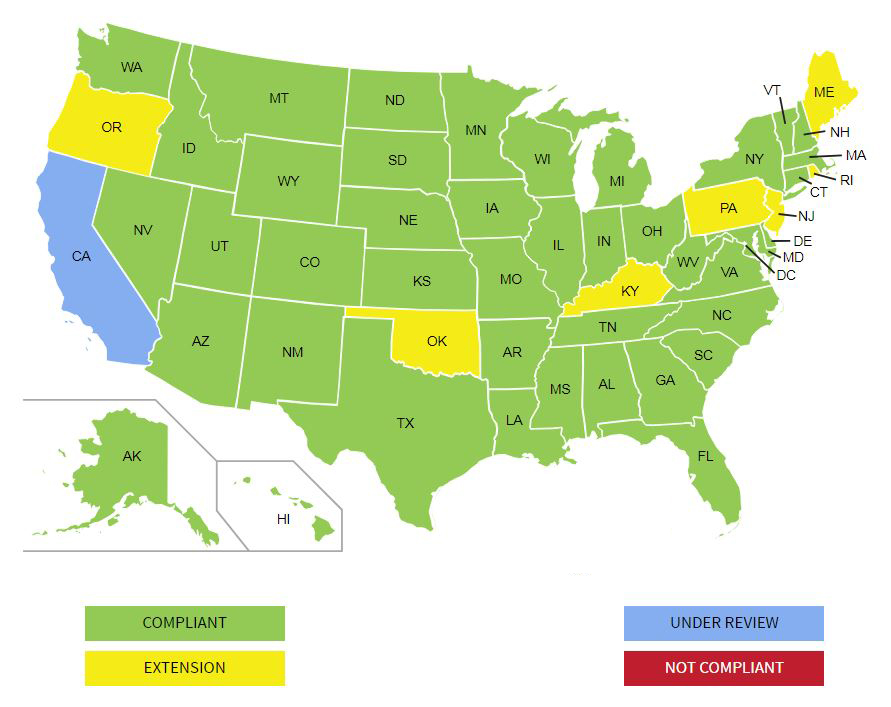 It isn’t quite clear, but it seems as though DHS has the ability to rescind a state’s REAL ID compliant status and/or make additional demands for further compliance from states that were already deemed REAL ID compliant.

For example, early in 2018, South Dakota made some minor updates to the design of their driver’s licenses and state identification – one of which was changing their REAL ID compliance symbol from a solid star to a star in a gold circle. According to the South Dakota Driver Licensing program, the change “meets the new federal REAL ID guidelines.”

Considering several states, such as West Virginia, do not have a star in a gold circle as their REAL ID marking, we’ll just have to wait and see the actions DHS takes in regards to this particular condition of REAL ID.

It’s easy to see that REAL ID is a complicated mess that is confounding states all over the country. So, as an individual, if you are confused by REAL ID, you’re not alone – it seems like very few people have a solid understanding of all the stipulations of the REAL ID Act. 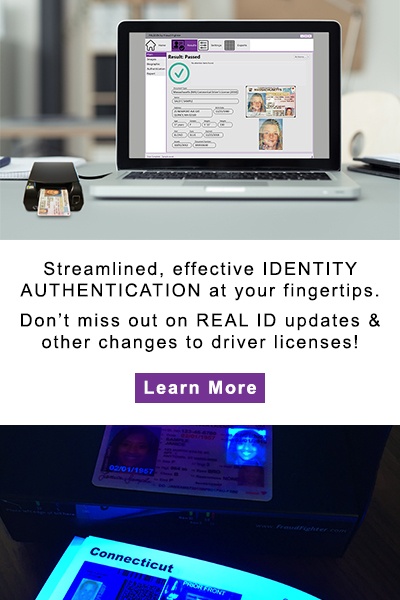 And unfortunately, no matter how confusing it is, the October 1, 2020 REAL ID compliance deadline is fast approaching, with no clearer understanding of the exact stipulations. But, lucky for you, we’re here to help figure out this mess.

If you’re looking for even more details, as well as photos of REAL ID compliant and non-compliant driver licenses, click here to get your hands on our Driver License Guide Book. 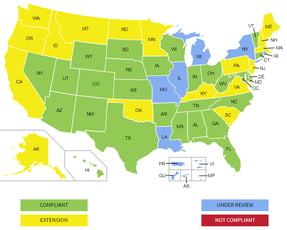 What to Expect from Real ID

Many states are changing driver's license and identification card designs in next two years - which... 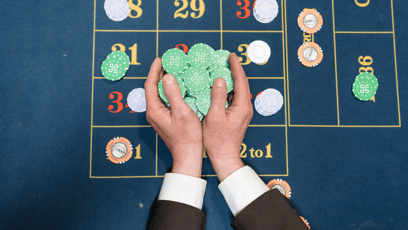 What to do when they win! ID authentication should be a fundamental step anytime a “qualifying...