The Biggest Bust of Bad Bucks: $30 Million in Counterfeit Dollars Seized in Peru


The Details on Operation Sunset

Amount of people were arrested
48

*Note: All photos courtsey of the U.S. Secret Service* 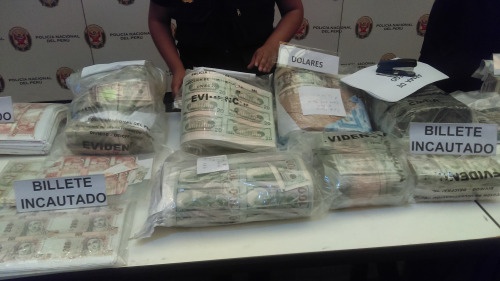 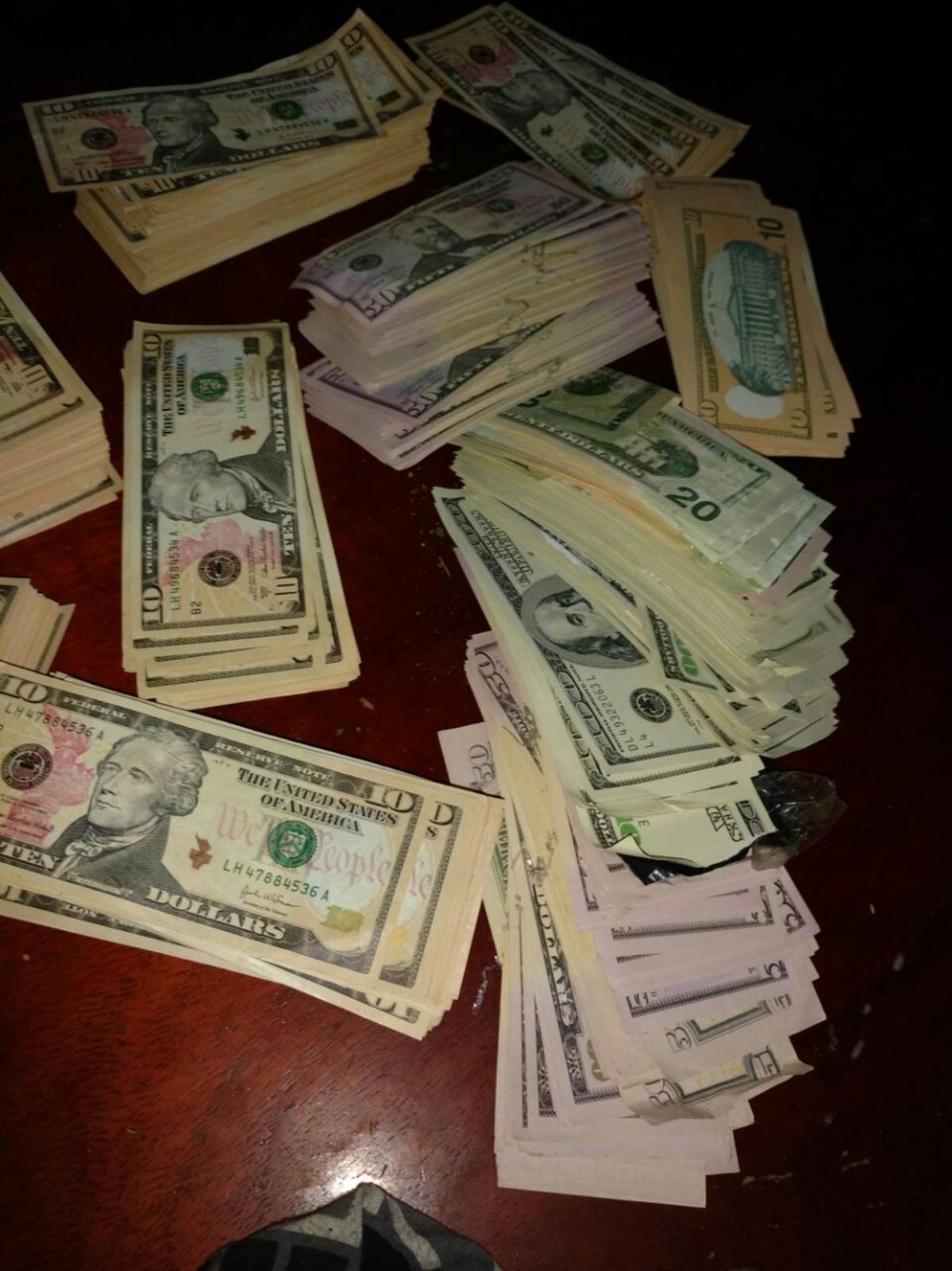 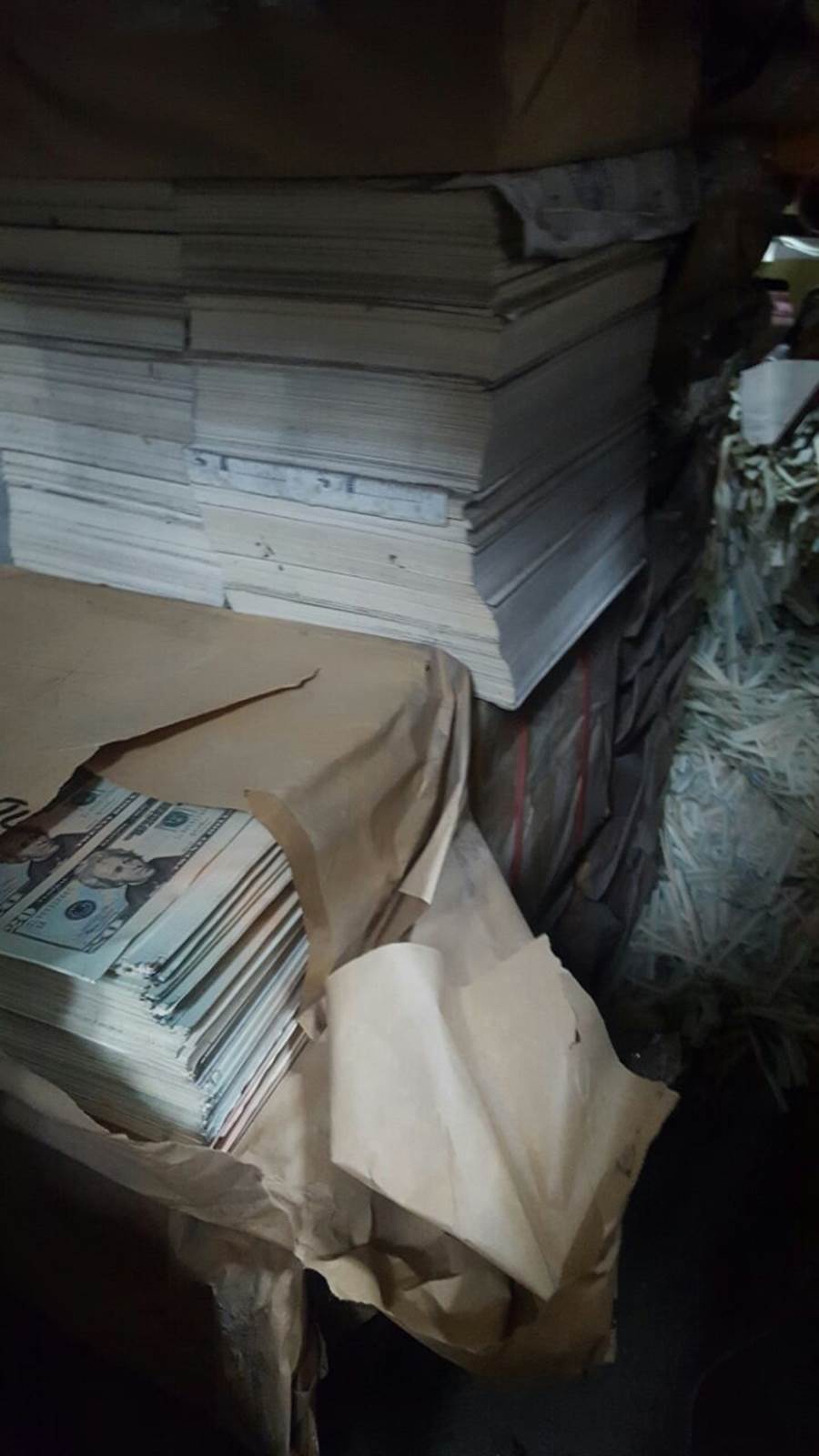 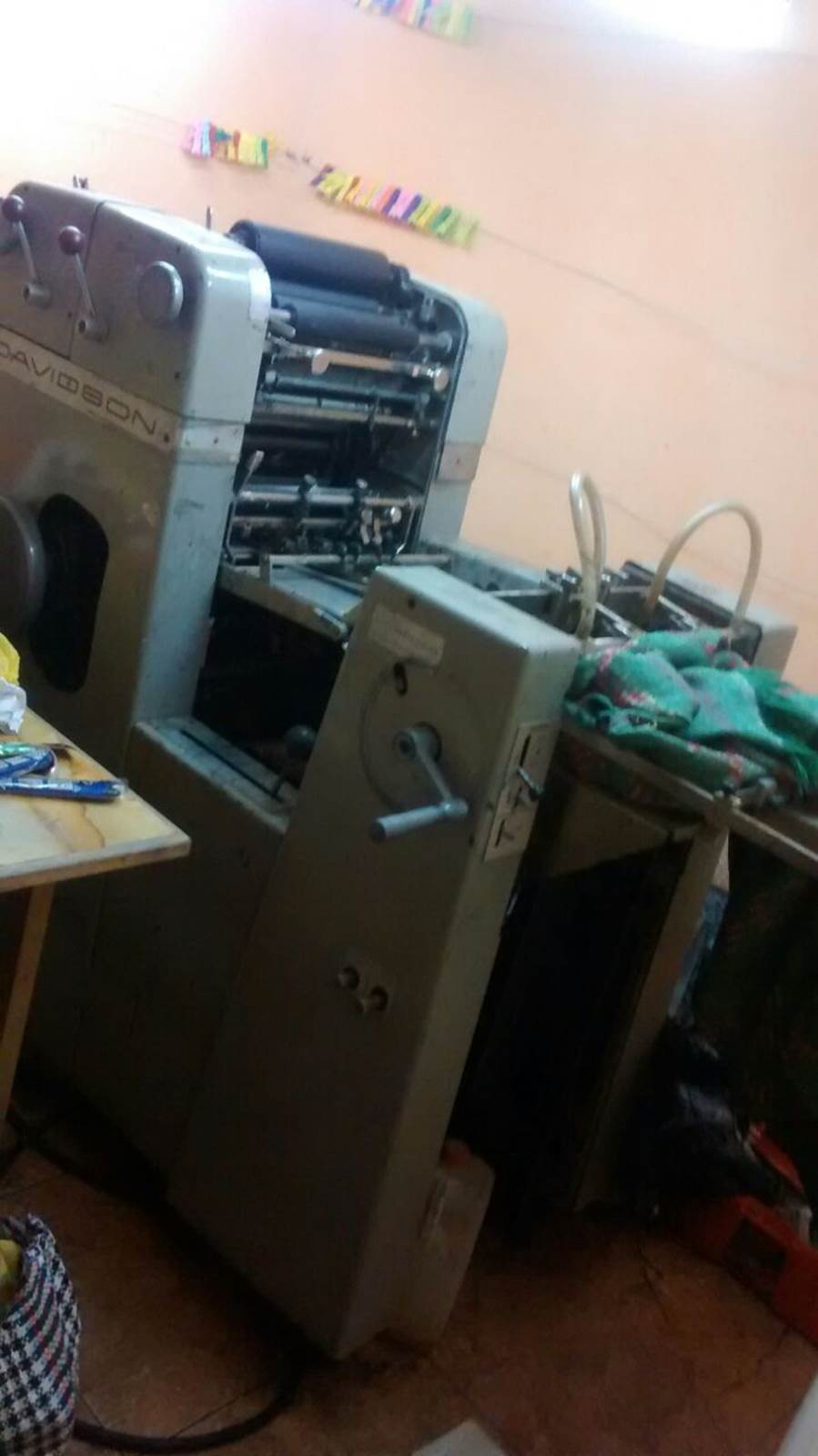 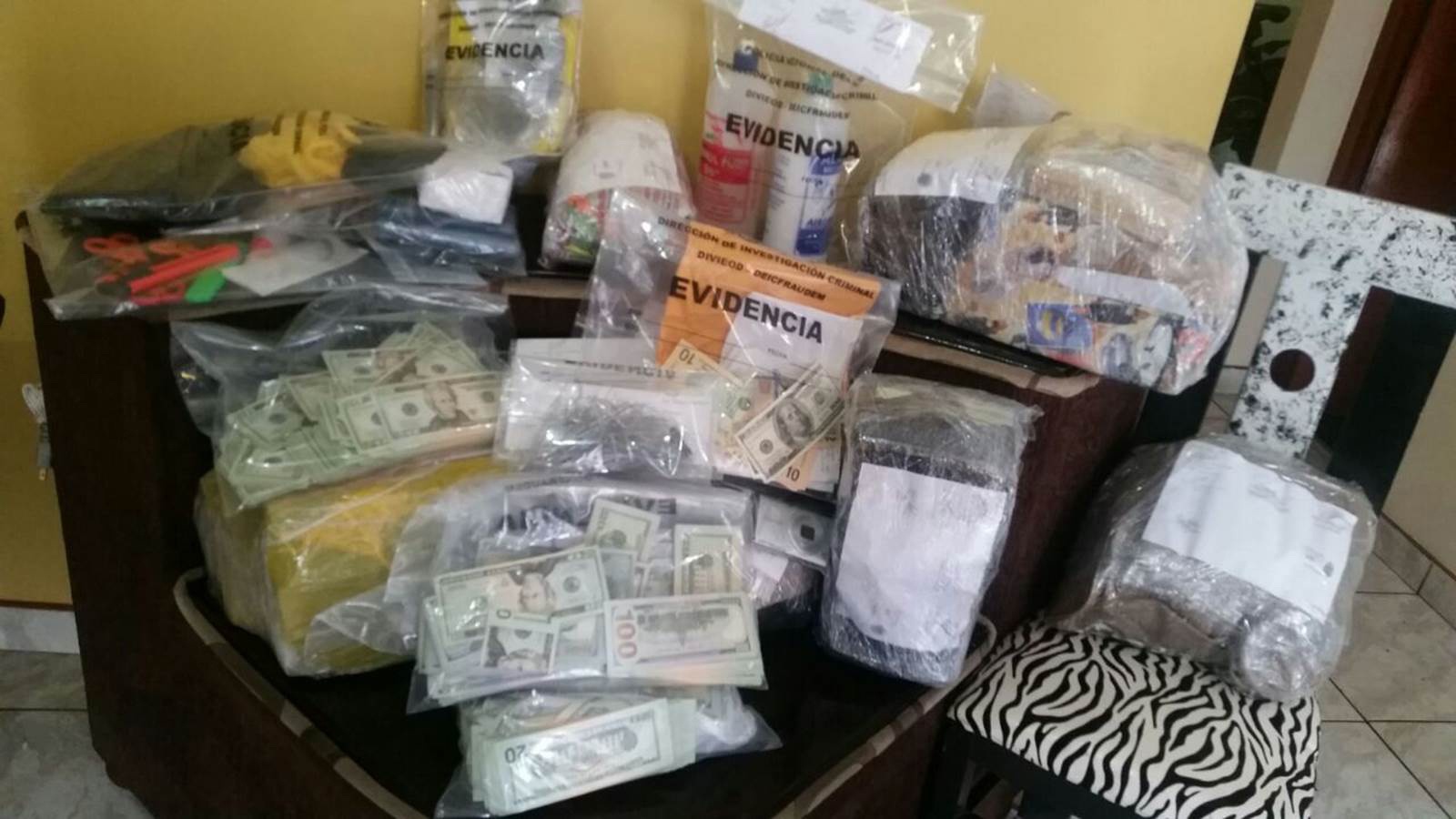 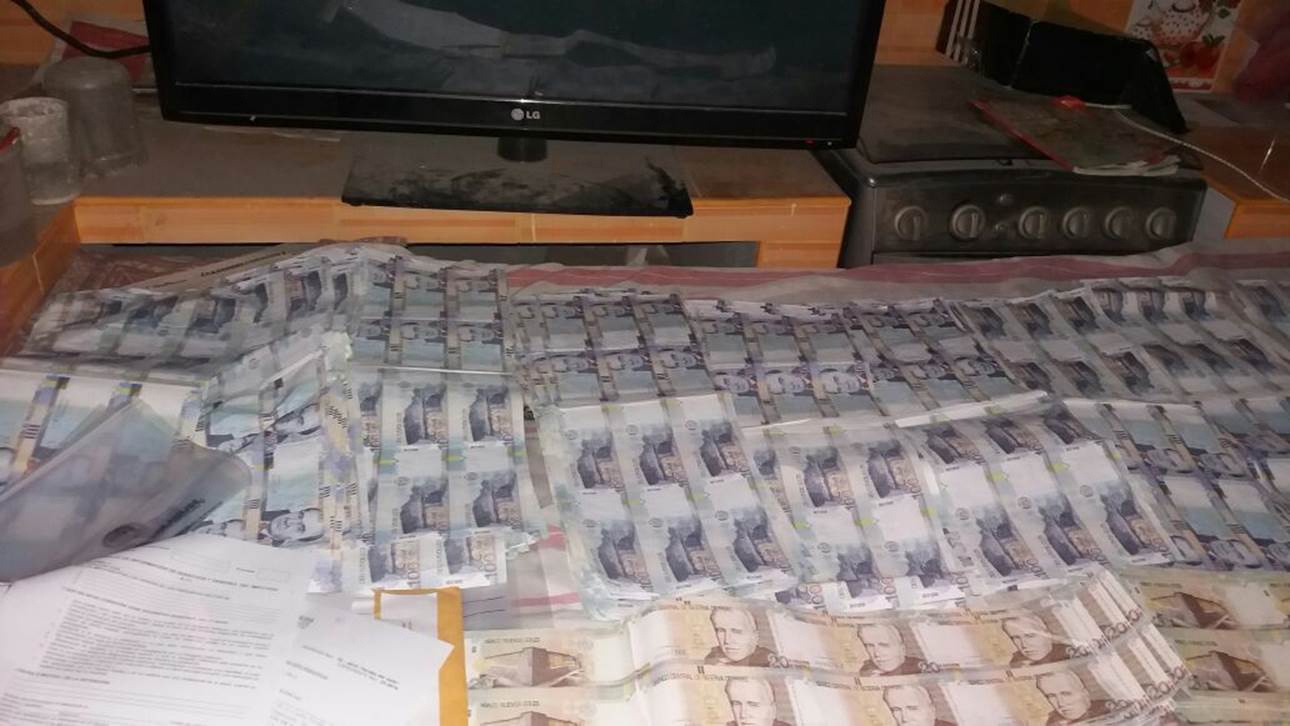 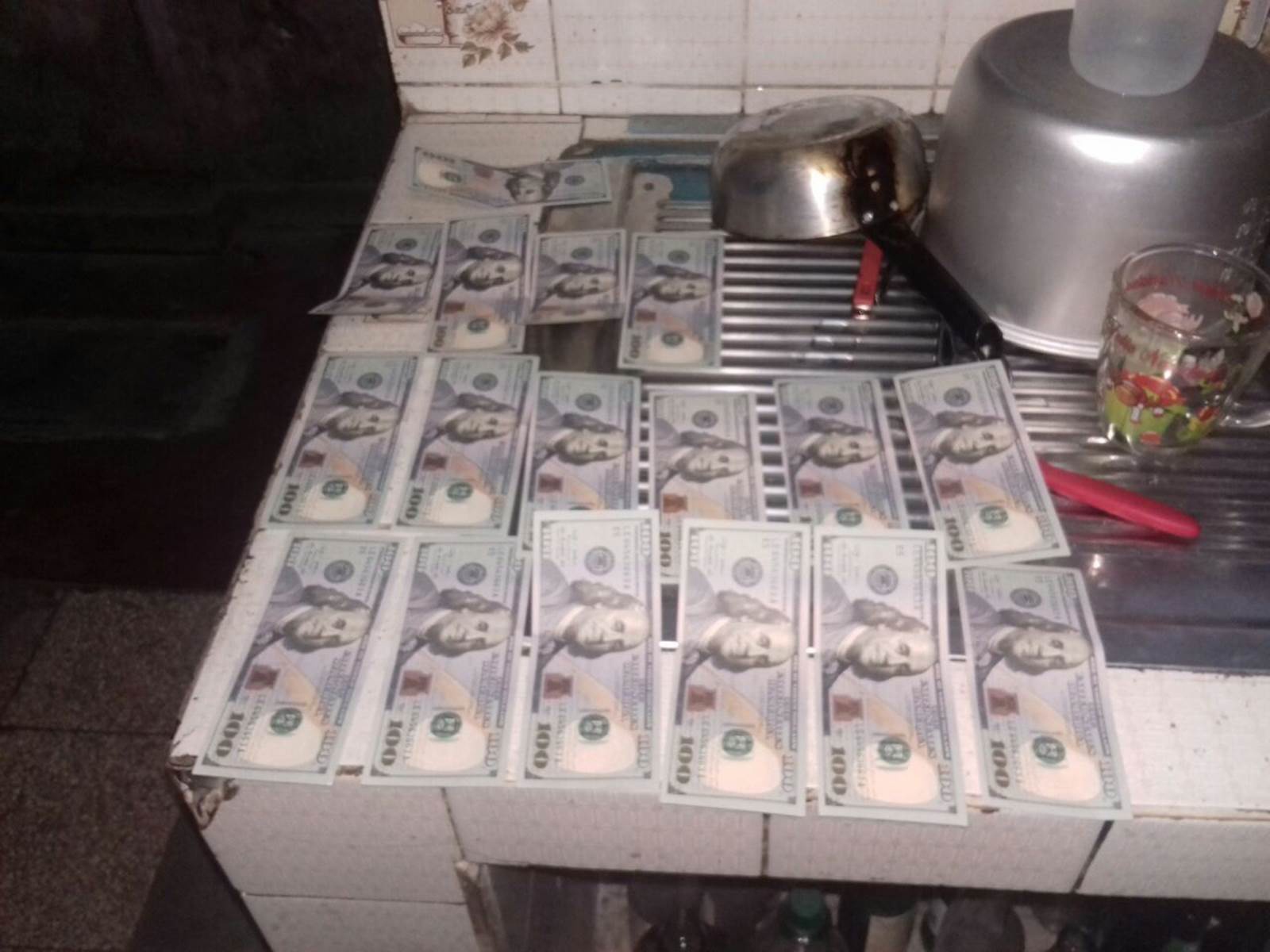 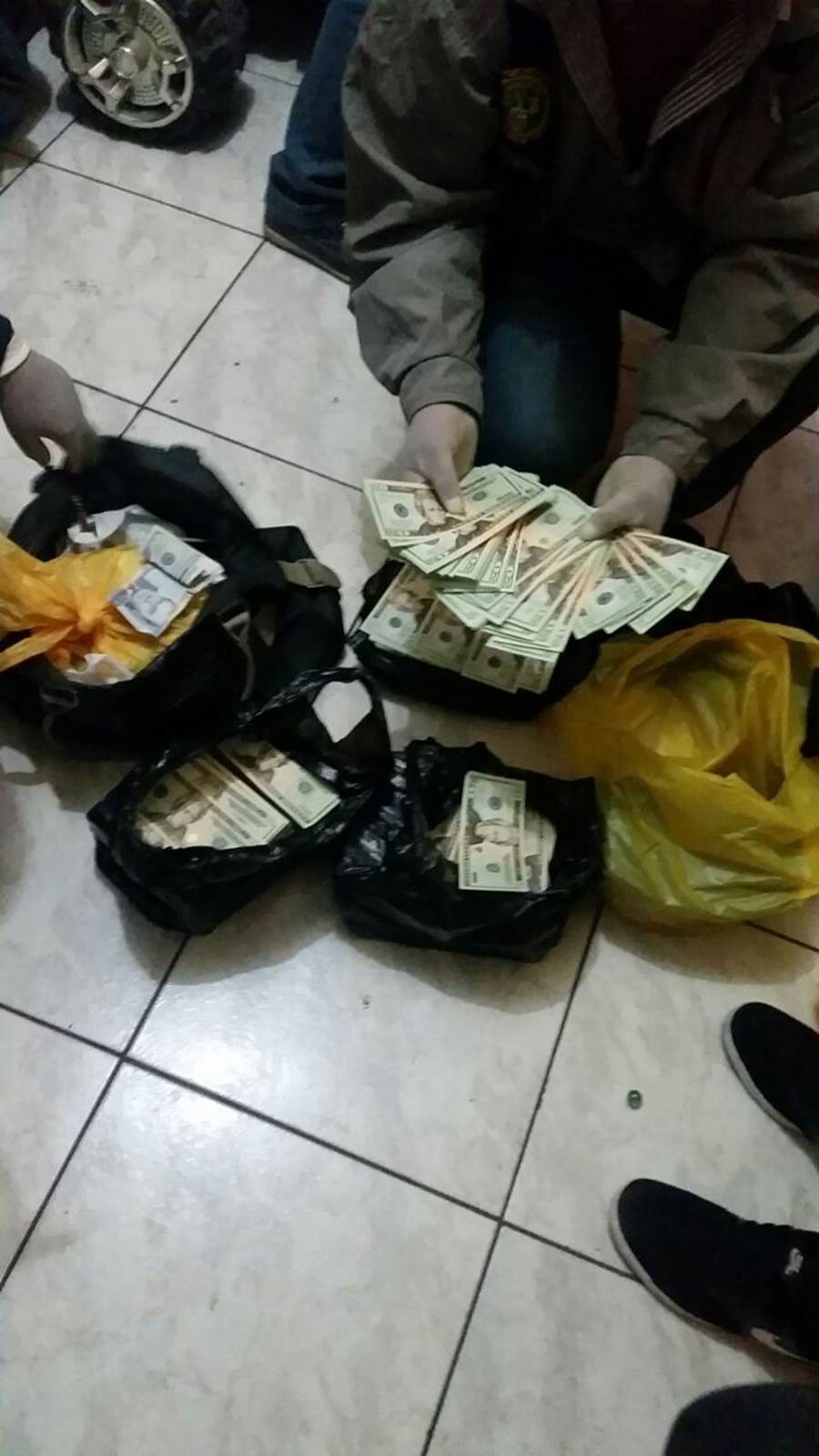 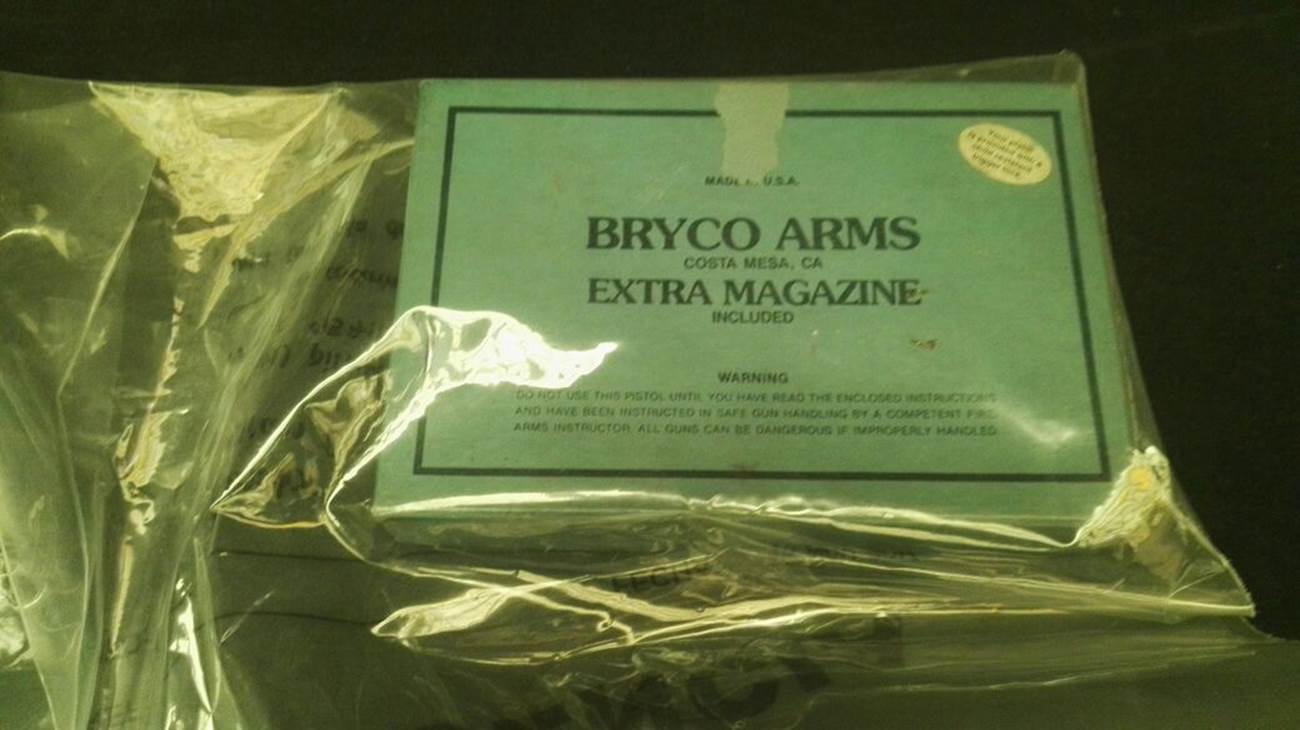