The scenario: A fraudster acquires large amounts of real $1 bills. He then goes through the process of bleaching the bills, using a degreaser or other solvent solution, to remove the ink printed on the paper. Next, using a high-quality printer, the fraudster prints a higher domination amount of “$100” on the old bills. These bills can then be used for transactions at various retailers or sold to other criminals to be spent.

This plan may sound a bit like the schemes the fictional character Paul Hubble had been employed to be a part of for Kliner’s operation in season one of Amazon Prime’s Reacher (based on book 1 of Lee Child’s Jack Reacher series, “The Killing Floor”). 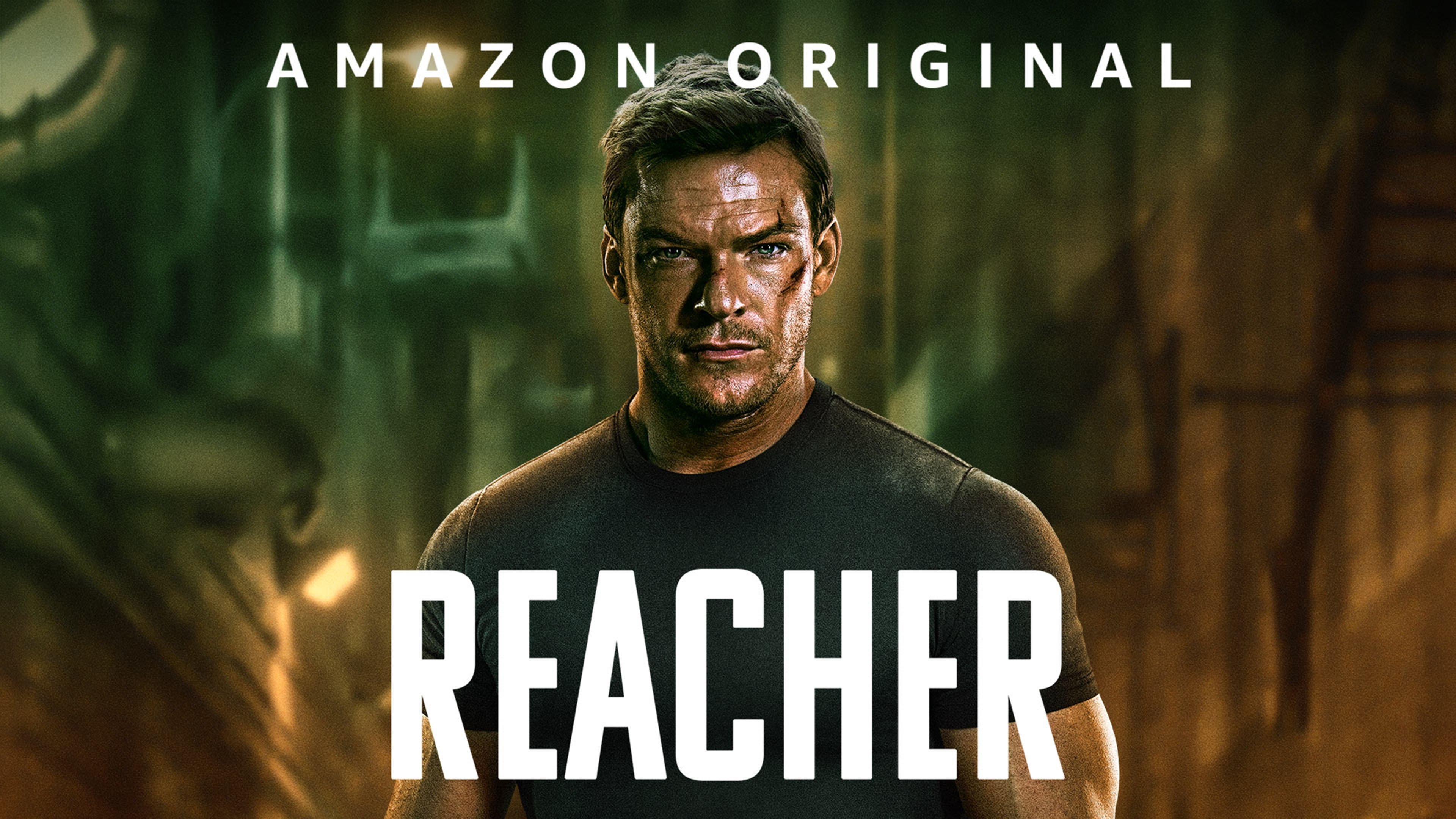 In the show, Paul’s role is to collect hundreds of thousands of $1 bills which are then to be sent to ports in Florida where they will be packaged and shipped out to Venezuela for the ink removal and reprinting.

The incident actually being referred to, however, is no matter of fiction.

It appears a New Jersey man, Hollis Forteau, may have interpreted “The Killing Floor” as a manual for his real life and had been leading a successful counterfeit money scheme until his recent incarceration. Forteau had previously been convicted twice back in 2015 for using counterfeit money according to court documents obtained by McClatchy News state.

His most recent scheme though may have been a bit of a “reach.” Forteau collected real $1 bills that he would then bleach and turn into fake $100 bills. He had a printer and laptop (which he had previously bought with counterfeit bills) that he would travel with to create bills in hotel rooms for his co-conspirators -- this allowed him “to ensure a consistent supply” of the fake bills.

An arrest of three of his co-conspirators eventually led the U.S. Secret Service to Forteau, but only after he had successfully created $235,000 in fake cash.

Cash Bleaching through the Years

The practice of “Cash bleaching” is nothing new. Over the years, numerous incidents have been reported in the United States of bleached bills being used. Back in 2020, the Seymour, Indiana police put out a warning for fake bills that had been circulating in the area. They found that criminals had been using them to make small purchases at fast-food chains, receiving valid cash change in exchange.

The year before, a Louisiana couple admitted to creating roughly $30,000 in counterfeit bills and spending it in four separate states. The couple bleached $1 bills and reprinted them as $50 bills, using the fraudulent money at chain stores to buy products that they would then return for cash at a different location. The couple estimated that they made a profit of $20,000 - $30,000 during the one month they were in operation. The couple was eventually caught by a Walmart employee who recognized one of the bills as fake and called the police.

Going back even further, an Atlanta man was convicted in 2011 after creating approximately $1.2 million in counterfeit bills before being caught. He had been successful bleaching $5 bills and reprinting them as $100 bills for two years before he was discovered.

U.S. official paper money is printed on a specific type of paper comprised of 75% cotton and 25% linen. This combination produces the “feel” we are accustomed to when handling money, and the absence of this specific ratio is how the counterfeit ink pen is be able to detect bills that are not printed on the proper paper. By bleaching real bills and reprinting on them, fraudsters can get around the “feel” test and use of counterfeit ink pens at the checkout.

Furthermore, if a fraudster uses, for example, a $5 bill for bleaching and reprints it on a $100 bill, the bill will include UV-fluorescent Security features (albeit the wrong ones for the $100 bill) making it even more difficult to be detected by a busy cashier. That is where counterfeit detection devices can come in handy.

FraudFighter’s automatic currency authentication devices are designed to eliminate the end-user from needing any knowledge on proper counterfeit detection. The cashier need only to insert the bill into the FraudFighter counterfeit detector, the device will then run a series of authentication tests on the bill including Infrared Markings, Magnetic Ink, Optical, IR Spectrum, and a Paper Quality & Thickness test. After the test is conducted, the result will be shown on the screen.

FraudFighter’s manual counterfeit detection devices utilize controlled wave-length UV light to allow the end-user to examine whether the proper UV-fluorescent security features are present on the bill. These devices come with an indicator of where to look for certain features but do require some knowledge on the part of the user. One of their benefits, however, is that they can be used to check multiple types of documents such as driver’s licenses, passports, and credit cards.