Anatomy of Retail Fraud - $10,000 Inside Theft by LP Manager 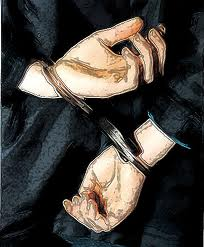 Anyone that has been in retail for any length of time knows that protecting your company's assets from employee theft is a continuing process.  In a recent study done by the National Retail Security Survey, the majority of retail theft is done by employees.  According to the Study nearly 44% of all theft is internal.  That was the situation in the case of employee theft at Walmart recently.  Three employees, including a loss prevention officer were arrested on charges of felony shoplifting.

The three men stole electronics, computers, and general merchandise.  They were caught by the store manager when he began to review surveillance tape to determine if one of the men was committing time card fraud.  Upon reviewing the tapes he saw the three men at various times steel the items and in some instances openly walked past cashiers without paying.IN an least one instance, one employee pretended to scan the items while his accomplice bagged them.

Protecting your company's asset's from your own employees is a matter of reducing or eliminating the opportunity to steal.  In this case, even though it was a loss prevention manager, one would think that he would be aware that video camera surveillance is in place.  Technology, while essential in the fight against theft, both internal and external is not an end-all solution.  Even if the knowledge that employers are watching, routinely given to employees in the form of reminders that technology exits and is in use to prevent theft, is often not enough.

We at FraudFighter believe there are sveral more things that can be done to deter theft and to recover assets if/when a theft has occured.

Although this case resulted in an arrest it is unclear if some or any of the merchandise was recovered by Walmart.  The best recovery plan is to prevent the theft from occurring in the first place.  This incident was a case of "who is watching the watchers"?  It was only after an unrelated issue, time card fraud, by the loss prevention manager that led the store manager to investigate the loss prevention manager's activities.

Walmart and other retailers would do well to have regular and frequent audits of their loss prevention people to insure they are aware that they too are being watched and held accountable. According to the National Retail Security Survey only 36% of retail theft is committed by customers.  The remaining 20% of loss is the result error or mistake.  In this case, all three men confessed to the crime after their arrests. 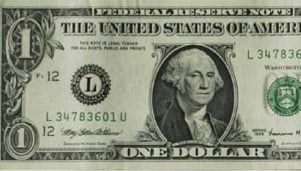 Many of our customers ask us - Why is the UV security feature on the $100 bill more difficult to... 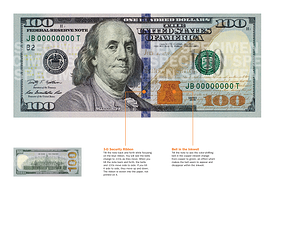