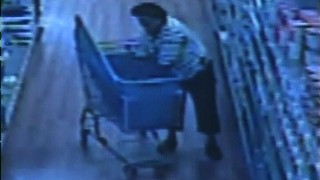 Every year, retailers lose between $15-30 billion from Organized Retail Crime (ORC).  It may sound like a problem found only in the movies, but if you’re a retailer of any sort, chances are good that you’ve been a target of this sophisticated retail theft.  In fact, the National Retail Federation reported that over 90% of retailers were targeted in 2011 alone.

ORC is typically executed by professional theft rings having connections in multiple cities and states. Large quantities of consumer goods are stolen by various means and then sold to the public via Internet Auction Websites, pawn shops, or store-front operations.  Stolen products are also returned to the store for fraudulent refunds.

Historically, the most commonly stolen items from grocery stores were expensive foods, like fancy meats and cheeses.  Since these foods are highly perishable, the focus of ORC thieves has shifted to something even more appalling…baby formula.

Approximately four million babies are born in the United States each year with an appetite specifically for powdered infant formula, which costs anywhere between $15 and $32 per can.  Considering that a baby can go through several cans a month, it’s no wonder that baby formula is a popular target of petty criminals, desperate parents, and ORC gangs.

Retail theft of baby formula causes problems for both retailers and consumers.  Retailers suffer staggering losses each year from stolen formula.  To stay afloat, stores typically raise prices to recover lost earnings, which passes the financial burden to the customers.

Additionally, ORC gangs often store formula in hot, filthy warehouses in conditions far exceeding safety standards.  This can alter the taste, appearance, and nutritional quality of the baby formula.  It’s also common for these criminals to change the expiration dates and other label information to cover their tracks.

Many stores have resorted to locking away formula in cabinets or keeping it behind sales counters in an effort to prevent theft.  Others may simply decide against selling baby formula at all.

Here are some easy, inexpensive and far more convenient ways to combat retail theft and protect your company’s reputation: 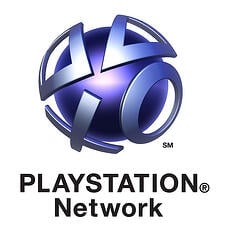