Imagine you were offered this amazing business opportunity: you would join an effort by a local real estate firm to help out homeowners on the verge of foreclosure. By lending your name to this seemingly reputable institution, you would be assisting in a noble cause -- helping people stay in their homes -- and making a tidy profit, all at very little effort. Sound too good to be true? It was – but that did not stop many from falling for this con.

Cases like these are fairly common examples of mortgage fraud. The new recruits essentially act as “straw buyers” – either knowingly or not - helping their recruiters purchase and quickly re-sell homes in their names. With each fictional sale to the straw buyer the property price would increase, until eventually the last buyer simply defaults on their loan to purchase the house, and walks away with the money. Sometimes the straw buyers act in full awareness of the illegality of what they are engaging in; a lot of times they do not.

One such case was prominently on display in Bellevue, Washington, where a mortgage broker who owned several companies was recently convicted of a $10 million mortgage fraud scheme. Mark S. Ashmore promised his straw buyers payments of $10,000 for obtaining loans in excess of the cost of the property they were ostensibly buying and then passing the difference on to him. Ashmore's straw buyer would then strategically default, leaving the lending institution holding the bag. On one house alone, Ashmore went through two sets of straw buyers, artificially inflating the value from $655,000 to $1.1 million, almost double in two years.

As bad as the Bellevue scheme was, a “sweet deal” operation broken up by Nassau County police, actually eclipsed it in every way. Run

by one James Robert Sweet, this mortgage fraud netted over $20 million from local homeowners, banks and the country government. Sweet used much the same tactics as the Bellevue fraudsters, but supplemented with identity fraud, apparently feeling the gains were just too low. Where Sweet could not recruit enough straw buyers, he simply made his own – stealing the identities of hundreds of victims, making false identification documents and taking out loans in their name. According to the police, one of Sweet's accomplices even impersonated a lawyer to set up a bank account to launder their dirty profits.

The common thread running through both the Bellevue and Nassau county arrests is the commission of mortgage fraud through straw buyers. While the worst excesses of mortgage lending are behind us, the fraud is too lucrative to disappear completely. In fact, as we will explore in our next posting, numbers from the Financial Crimes Enforcement network, a government clearinghouse for financial fraud, indicate that these attempts may actually be rebounding, after a post-recession low. If you wonder why, consider the potential appeal: a single successful straw buyer scheme can easily net several hundred thousand dollars.

This is why there is a need to enforce the existing federal and state regulations that require lending institutions to require proof of identity before completing any loan transaction. Existing laws designed to combat money-laundering and identity theft are already in place. All that is lacking is the will to enforce the rules . . . or is it?

Fraudsters have taken advantage of a lull in the vigilance of mortgage lenders to pick up millions, and their activities seem poised to increase. Lenders required to comply with Bank Secrecy Act, Anti-Money Laundering rules, and the “Know Your Customer” guidelines need to explore available methods of ID verification. Whether conduct 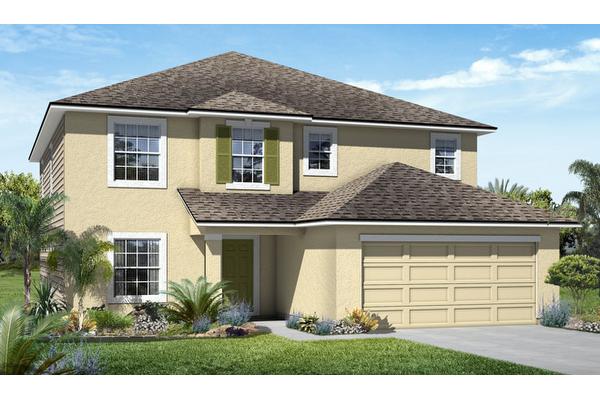 ed via ultraviolet detection, or by image capture and forensic examination utilizing machines that store identity card images and data, such institutions that do take this proactive step can go a long way towards pushing mortgage fraud back down. 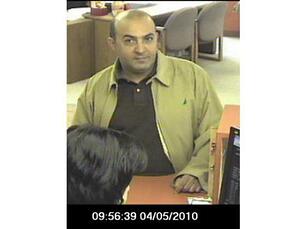