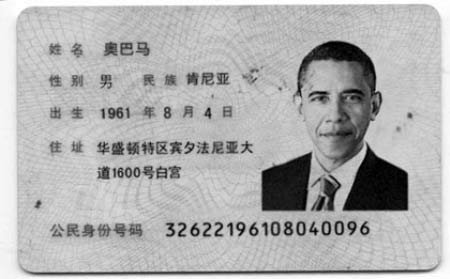 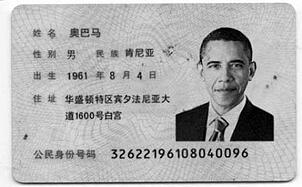 We have mentioned in a number of previous posts the international nature of many counterfeit money operations – and, as if to further reinforce how these are the best of times and the worst of times for retailers in regard to retail fraud, we present a story out of the nation's heartland, Philadelphia, and out of China.

But first, a few words about how these are “the best of times and the worst of times” for retailers and identity authentication. On the one hand, thanks to the power of the internet even mom & pop shops are now able to sell their wares all over the world. On the other hand, the same internet enables fraudsters to collaborate across borders in creating ever more realistic counterfeit ID cards, the scourge of every retailer. There is in fact now a whole shadow market, much like its legal counterpart but for counterfeit driver's licenses. China plays a key role in the latter, just as in the former.

The other obvious advantage to the international counterfeit trade is that it enables fraudsters to take refuge in regions where their operations stand the least chance of prosecution. While the manufacturing of any counterfeit currency is heavily punished within the borders of the United States, it is overlooked, if not actively encouraged in other nations, including China. The Tri-State area has seen a recent flood of Chinese-made counterfeits, and the results have been disastrous. One Philly bar owner was quoted saying “I 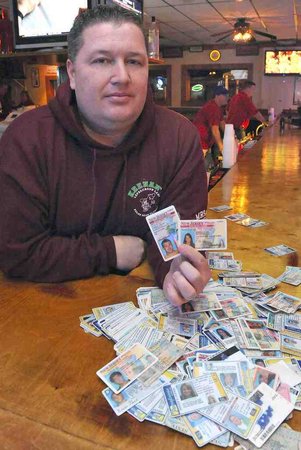 don't want them to know it's hard for us to figure it out, but the technology is getting more and more scary”, while another, who not long ago was fooled by a fake ID and had to spend nearly a million in legal fees   , described the counterfeit ID situation as “terrible”.

Although we have in previous posts focused primarily on European and South American hotbeds of fraud, China also plays a key role. Taking advantage of laws allowing the proliferation of counterfeiting, China-based businesses make a living creating fake IDs for American teenagers, counterfeit driver's licenses to match fraudulent credit cards, and other identity documents of every conceivable shape and size for every illegal activity imaginable. Their products are quite convincing, too: in an apparent show of force, a Chinese fraudster group created a China identity card, virtually indistinguishable from the genuine article, for none other than Barack Obama. Since the summer months of 2010, Obama (at least according to the document) is a permanent citizen of the People's Republic. The implication behind the group's widely-publicized ID stunt was that they are quite capable of doing the same with any ID from any country.

Their gain is American businesses' loss: these fake IDs wind up being used to purchase expensive items on stolen debit and credit cards; to return purchases for cash anonymously; or - in the case of the aforementioned teenagers - to obtain substances restricted to minors. The cumulative cost of this fraud reaches into the billions – and that is not including legal fees for stores selling restricted items to minors.

Visual vigilance is always a good place to start in defending against these fakes. It works better on the proprietor of the ID rather than the ID itself. Inexperienced fraudsters usually act nervous at the checkout. Any unusual shiftiness or inability to make eye contact by a customer is good ground for suspicion. As for the document they present, whether it be Chinese in origin, or Mexican, or anywhere in between, it will still not likely pass the UV test. So invest in a good set of UV light counterfeit detectors, watch for suspicious behavior, and you will keep yourself safe from fraud. 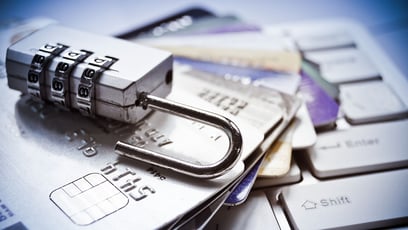 Incumbent banking institutions have emerged out of the pandemic to a landscape scattered with...