A recent issue of “The Week” magazine gave a nice overview of counterfeit money. The article traces the well, rich, history of counterfeiting to the Revolutionary War days, when Britain circulated fake bills among the colonies as part of its economic battle plan. Fast forward to now, some two hundred and fifty years later, and this problem has only grown as new technology enables even relatively unsophisticated criminals to create passable imitations of dollar bills. But their operations are small fry compared to organized counterfeiting rings run by international drug cartels and hostile nations.

Enemy Number One among these rings is North Korea – in fact it was Kim Jong II's stunts which prompted last decade the first currency redesign in seventy-five years. Right after the U.S. bought the exclusive rights to the green-and-black color shifting ink to print dollars, North Korea bought green-and-magenta – the next closest version. 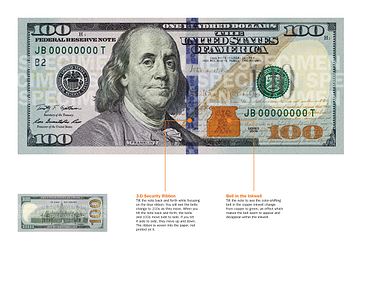 The cat-and-mouse games will likely continue even with the three-dimensional new $100. It will not completely replace the older “legacy” C-notes for quite a while; and by the time it does, look for North Korea and the drug cartels to have a legitimate forgery system in place already, with the solitary criminal elements quickly catching up. 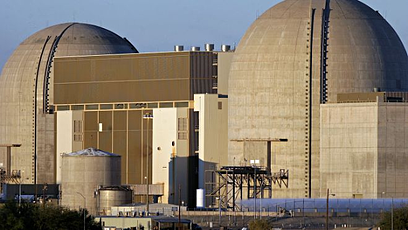