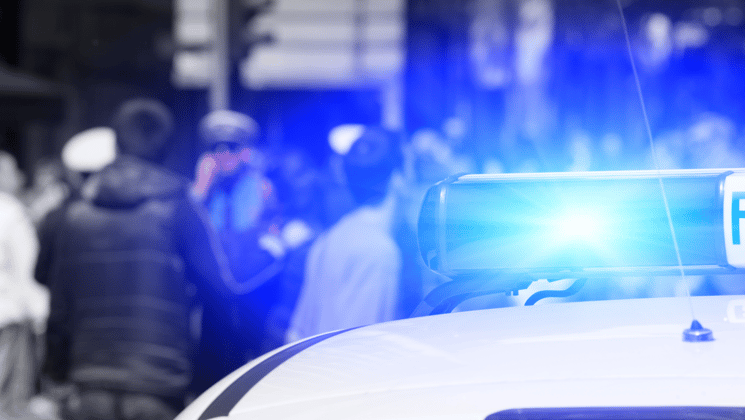 Keep your liquor store on the right side of law enforcement.

A man with a youthful appearance walks up to the counter with the alcoholic beverages he is hoping to purchase in hand. Knowing the local laws and regulations, and aware of the hefty monetary consequences of selling alcohol to minors, you have a policy in place instructing your employees to check a buyer’s ID for anyone who looks under 45 years of age The employee asks for the ID and the man hands it over. After a quick check-over the employee hands the ID back to the man and finishes conducting the transaction. The man exits the store.

All seems to be well until law enforcement barges in. They claim the man that had just been served was actually underage. The employee is certain they checked the ID, but the ID provided by the police clearly shows that the man was in fact under the legal drinking age. Unfortunately, in this scenario there is no way to prove to law enforcement that the ID was truly examined and age verified, leading to consequences for your employee and a temporary (and expensive) shutdown for your business.

Does this story sound familiar? Police busts at unsuspecting liquor stores take place all the time, all across the nation. While there are much steeper consequences for those who don’t ask for IDs, or worse, those who intentionally sell to minors, consequences of an invalid ID that slip through still plague businesses trying to do their due diligence.

Recently in Massachusetts (MA), 4 Tewksbury Liquor stores failed these underage alcohol sale compliance checks conducted by local law enforcement. Law enforcement had given the stores a heads up that they would be making visits in the near future, but unfortunately the stores were cited for not checking the customers ID. A similar undercover operation was conducted in Long Beach, CA where police partnered with minors who attempted to purchase alcohol at 10 different establishments, one of which failed the test.

On October 1st of 1984, congress passed the 1984 National Drinking Age Act which prohibited alcohol from being sold to any persons under 21 years of age. By increasing the drinking age from 18 to 21, officials hoped to curb the increase in alcohol-related traffic fatalities. Since then, law enforcement has fought to ensure that businesses are diligent in their ID checks. We previously mentioned some of the consequences for businesses who fail to do so in our blog post here. Punishment can be even steeper, however, if the purchase is made by a minor who is later involved in a motor vehicle accident while under the influence.

Two employees at a restaurant in Salem, N.H. are facing serious charges after serving alcohol to multiple teenagers who were later involved in a crash and, consequentially, severely injured. In Bakersfield, CA a liquor store had its alcohol license suspended for a month after selling to a minor who was later involved in a DUI that injured two people. The director of ABC claimed that the “entire situation could have been prevented” if the alcohol had not been sold to the underage person.

While some businesses may deliberately and maliciously profit off alcohol sales to underage persons, most are genuinely trying their best to do the right thing and have the proper ID checks in place. Some states such as MA have gone even further to help businesses prevent underage sales by allowing businesses to reject out-of-state licenses for age checks. This rejection, however, can be risky to a business in other ways, such as losing out on legitimate sales and receiving negative reviews from those who were turned away.

So what’s a business to do? An article by Criminal Defense Lawyer mentions the importance of having a way to prove to the authorities that the required steps were taken to check the buyer’s ID. Experts across the industry agree that one of the best ways to help your employees and law enforcement is to implement the use of an ID scanner.

An ID scanner will help avoid employee slip-ups such as not checking IDs or accidentally misreading the date on an ID document. Furthermore, a robust scanner that compares your document against a global database of authentic IDs can help you catch fake IDs at machine speed. In the rare case that a fake does slip through, an ID scanner paired with software that can keep a record of previous scans will help reduce if not completely eliminate your liability by providing a transaction history that shows law enforcement your business took the proper steps.

Curious to learn more about what type of ID scanner might be right for you?

Reach out to one of our Authentication Specialists Today! 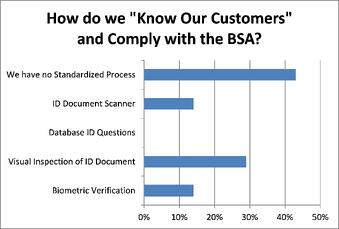 Surprising Ways Your Identity Can Be Stolen

No matter how careful you've been to protect your personal data and information, there are still a...