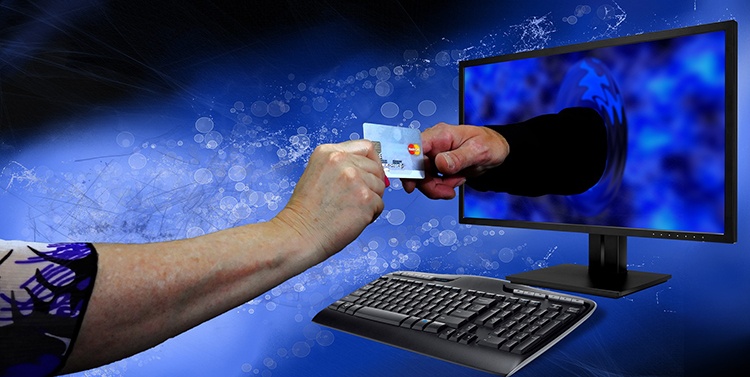 Among the challenges that COVID-19 has brought, add a higher risk of identity theft to the mix. In the past year, the FTC had about 1.4 million reports of identity theft, double the number from 2019. Repeatedly, identity thieves targeted government funds earmarked to help individuals and small businesses hard hit financially by the pandemic.

People also reported identity theft in which criminals used their business or personal information to get money from government-sponsored loan programs designed to help small businesses weather the pandemic. People reported they learned about the fraud when they got notices telling them it was time to repay loans they never applied for. Last year, we received 99,650 reports of fraud involving business or personal loans, compared with 43,920 reports in 2019, before the pandemic began. While not all of these new reports can be attributed to the government relief effort, they are a sizeable share of the increase. 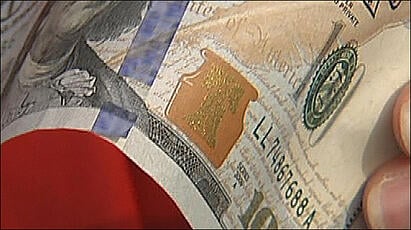